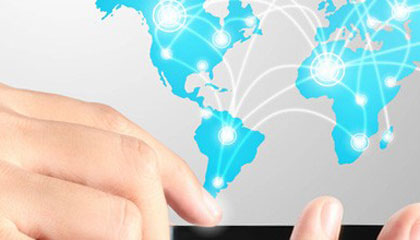 Posted at 15:51h in Case Studies by david-admin

Case Study – Caribbean SIM Box Elimination
A Caribbean operator was experiencing huge losses due to SIM Boxes much to the disdain of the shareholders. It was time for action and Revector’s Locate and Eliminate service was deployed. Revector’s operation ground team landed and immediately began drive testing around suspected areas. Within a day they had narrowed the search down and now concentrated on pinpointing to the exact room where the devices were transmitting from. Five locations were identified and with cooperation from the local authorities, planned concurrent raids were performed with the successful seizure of equipment and arrests made. The bypass fraud was eradicated within 4 days of landing in the country.