Calling Line Identity (CLI) Spoofing or Caller ID spoofing has been a source of many large scams around the world that have committed fraudulent activity against consumers, damaged corporate reputation and impacted service providers revenues based on mimicking a legitimate phone number.

CLI spoofing causes issues within the service provider where international traffic is spoofed to represent cheaper country rates. Service Providers are losing out on termination and interconnect revenues due this nefarious activity.

Corporate customer call centres have been abused by CLI Spoofing, where inbound callers pretending to be legitimate consumers have undertaken activities like Sim-Swap fraud, account take-over and other fraudulent activities.

CLI spoofing has allowed for spamming and robocalling issues that have been seen in North America where consumers and businesses are inundated with unwanted phone calls, that are pertaining to from legitimate companies. In 2018 North American residents received 26.3 billion robocalls.

The modus operandi of CLI Spoofing

There is nothing to stop fraudsters changing the caller ID to mirror that of your bank for instance. If the receiving mobile phone has already got the bank’s phone number stored in its memory/contacts list, the mobile handset will show that Bank details. Similarly, texts from fraudsters using a spoofed number, will show up as being from the bank – often appearing alongside legitimate texts sent out by the bank. Individuals follow instructions provided through these spoofed transactions to compromise their personal information that is used for fraudulent activity.
The issues are faced by the individual consumer, the phone service provider and the bank, putting huge emphasis on customer care processes, financial compensations and corporate reputation.

• Fast: Detects and reports suspicious CLI records from either calls or messaging within seconds of the activity for automatic suspension/blocking

• Non-intrusive: Uses highly secure detection equipment that does not interfere with the client’s internal systems or consumer handsets

Revector CLI Spoofing Detection is an integrated solution, monitoring the signalling interfaces on the International traffic pipes along with real-time CDRs which generate enquiries (Lookups) to advise if the sending CLI is active. Revector CLI Spoofing Detection combines the network elements in a cloud-based database and provides a real-time report generator to allow quantification of the issue. 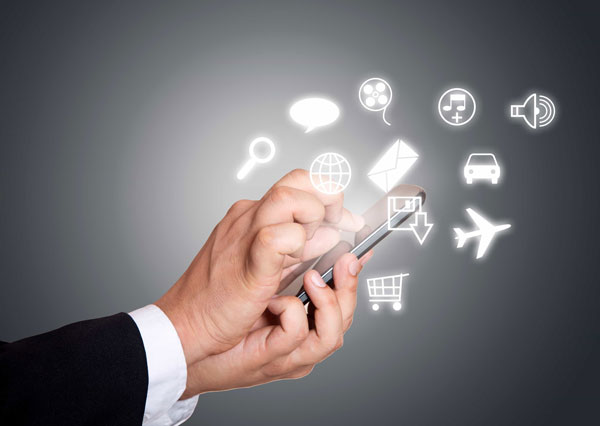 Find out how much fraud is costing your network